What FDR Did That Addresses the Pandemic

Creating unemployment compensation, other reforms that are helping us weather this crisis.
By David Riemer and June Hopkins 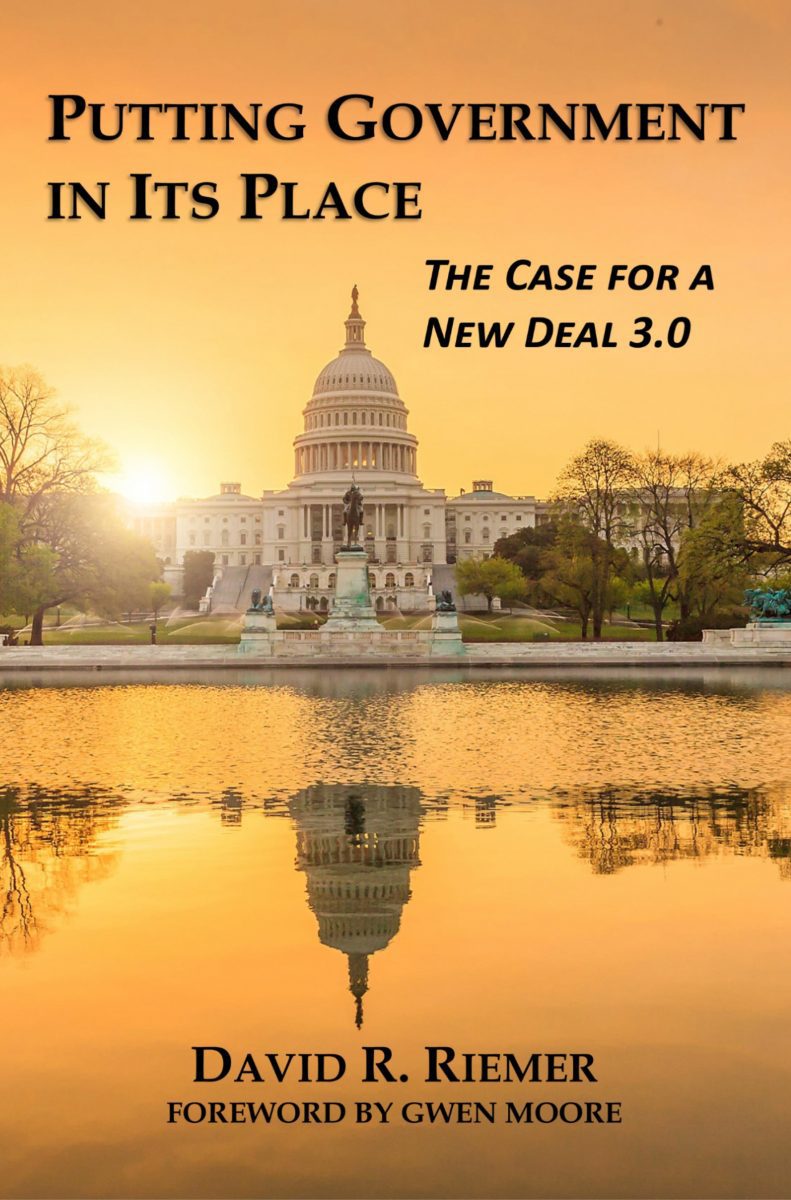 President Franklin Roosevelt’s New Deal of 1933-1938 has risen from the history books as Washington frantically struggles to solve today’s crisis. It has become commonplace to state that FDR’s bold leadership is desperately needed again.

What would FDR do to revive the economy and protect Americans from a future economic catastrophe? What steps would New Deal policy makers like Harry Hopkins (whose jobs programs put millions back to work) and Frances Perkins (whose team crafted the Social Security Act) recommend that we take?

What’s missing is recognition that Roosevelt and his New Dealers have already shaped today’s solutions and created the template for future action. Hiding in plain sight, the New Deal’s policies laid the foundation for much of the legislation Congress just passed to tackle the COVID-19 epidemic and revive the economy. The real question is: “What additions to the New Deal should be put in place to get us out of the fine mess we are falling into?”

Here are just a few ways in which the New Deal built the foundation for today’s crisis response and how that framework can be bolstered in the future.

One of the great achievements of the New Deal is Unemployment Insurance (UI). It provides laid-off workers with cash to make up for lost wages. Congress just enlarged this program. The new legislation temporarily add new categories of qualifying workers, lengthens benefits from 26 to 39 weeks through 2020, and raises payments by $600 per week through July 31.

The jewel in the crown of New Deal legislation was the Social Security Act. It created UI. More famously, it launched the old age pensions that we simply call Social Security. One of the law’s accomplishments was to assign a nine-digit Social Security number to nearly all workers (today, all persons). Most of us use it to file our income taxes. The program provides the conduit for the $1,200 checks that most American adults are receiving. No Social Security number, no payment.

An even more important legacy of the New Deal is its fundamental premise: the federal government is responsible for Americans’ economic security. Before FDR took office—before Harry Hopkins and Frances Perkins delivered jobs for the unemployed and a Social Security system—the federal government had no permanent structure for helping individuals in economic distress.

The New Deal established a new premise. Beginning in 1933, the federal government started providing large numbers of Americans with the right to assistance when they were beaten down by what FDR called “the hazards and vicissitudes of modern life.” Washington would henceforth raise the income of laid-off workers, low-wage employees, and seniors with insufficient savings. Eventually the government extended protections to disabled workers and seniors needing health insurance.

The laws just enacted by Congress strengthen the New Deal’s fundamental concept that it is the federal government’s duty to provide Americans with a floor of economic security.

As we emerge from the COVID-19 pandemic, many Americans will have trouble finding jobs until the economy revs up. The solution is a Transitional Jobs program, a refashioned version of the Works Progress Administration (WPA) that Hopkins ran. Transitional Jobs, federally subsidized, would offer temporary paid work to the unemployed and underemployed until they move into regular employment.

Congress made a start on paid leave by requiring it for some workers affected by COVID-19. The New Deal’s logic, however, requires that paid leave be available for all workers who need temporary time off to care for a newborn or newly adopted child, or an ailing relative Additionally, the New Deal should be expanded to guarantee affordable—ideally free—childcare.

As members of Congress shelter at home, let us hope they recognize how much they relied on the New Deal of FDR, Harry Hopkins, and Frances Perkins in framing their response to the nation’s crisis. Let us then hope, when they go back to work, they will be wise enough to focus once more on bolstering the New Deal model of work-based economic security for all Americans.

David Riemer is former aide to Milwaukee Mayor John Norquist and the author of “Putting Government In Its Place: The Case for a New Deal 3.0.”

June Hopkins, professor emerita at Georgia Southern University, Armstrong Campus, is the author of “Harry Hopkins: Sudden Hero, Brash Reformer,” and the grand-daughter of Harry Hopkins, who ran the Works Progress Administration during the New Deal.