Every day more commentators point to the bold action that President Franklin D. Roosevelt took during the Great Depression. The New Deal’s example, we are told, should guide President Biden and Congress in attacking the COVID-19 pandemic, getting the unemployed back to work, halting climate change and returning the U.S. to normal.

The commentators are correct. Yet, some occasionally make factual errors that undermine the case for bolstering the New Deal model as the best way to tackle today’s crises.

We are told the New Deal had a “fatal flaw” and that its Republican opponents succeeded in “gutting” it. Both assertions are wrong. Worse — both undercut what should be a shared recognition that: one, the New Deal is alive, huge and growing; two, its original policies in the 1930s delivered enormous benefits for Americans; three, its evolution over the next eight decades steadily enlarged its value; four, the New Deal nonetheless suffers from major gaps and serious flaws; and five, Biden and Congress must take quick, bold action to fill the New Deal’s gaps and correct its flaws.

By doing so, the administration can help end the pandemic, ensure economic security for all, stop climate change and create a thriving economy.

Yes, the original New Deal was imperfect. F.D.R. and the New Dealers did not persuade Congress to pass all the programs they sought. Nor did they pursue all the reforms the Great Depression required or a worsening economy justifies. New Deal programs disproportionately excluded Blacks, Hispanics and women.

But what the original New Deal achieved was astounding. In 1933, it put millions of desperate Americans to work in the Civilian Conservation Corps (CCC) and the Civil Works Administration (CWA), guaranteed saving deposits in newly regulated banks and mandated oversight of securities (and in 1934n stock exchanges). The miracle year of 1935 produced the Works Progress Administration’s (WPA) massive jobs program, established the Social Security Act (thus, Unemployment Insurance and old-age pensions ) and gave American workers the right to collective bargaining. In 1938, a federal minimum wage became law.

Since 1938, some of the New Deal’s gaps have been filled and some flaws have been corrected. From 1938 to 2012, creating what can be considered a New Deal 2.0, presidents and Congresses from both parties extended Social Security and the minimum wage to groups originally left out, thus expanding coverage for Blacks, Hispanics and women. The federal government also added a disability program with Social Security Disability Insurance (SSDI) and health insurance programs with Medicare, Medicaid and the Affordable Care Act (ACA). Federal legislation further imposed needed regulations to protect the environment (Clean Air Act, Clean Water Act), workers (Occupational Safety and Health Act (OSHA), Early Retirement Income Social Security Act (ERISA), consumers (Consumer Product Safety Act) and investors (Sarbanes-Oxley and Dodd-Frank Acts).

Still, giant gaps and big flaws remain. The U.S. lacks a permanent, subsidized jobs program. We have no national paid leave. Over 25 million Americans are uninsured year-round. The list is long.

But it is false to say that the New Deal had a “fatal” flaw. The New Deal is not dead or dying. Instead, New Deal 2.0’s vast network of programs accounts for over half of federal spending and grows steadily. A very-much-alive New Deal serves as the foundation for tackling today’s health crisis and economic meltdown.

It is equally false to say that Republicans succeeded over the decades in “gutting” the New Deal. “Gutting” means “remov[ing] or destroy[ing] completely the internal parts.” Republicans did not disembowel the New Deal. The opposite is true. Most New Deal policies, from 1933 to 2012, remain in place.

The New Deal structure nonetheless requires a major upgrade. Its big holes and large cracks demand a New Deal 3.0. The 21st century should have a 21st Century New Deal.

F.D.R began his first inaugural address by underscoring the importance of telling the truth. “I am certain that my fellow Americans expect that … I will address them with a candor and a decision which the present situation of our Nation impels,” he declared. “This is preeminently the time to speak the truth, the whole truth, frankly and boldly.”

As we struggle with a global pandemic and an economic disaster —  this is preeminently the time to tell the truth about the New Deal. We need to resist false descriptions or distorted history. In private and out loud, we must speak with candor about both the New Deal’s extraordinary achievements and its serious gaps and flaws.

Above all — as FDR would wish — we should focus on how the New Deal should be upgraded to restore the American people to good health, ensure their economic security, stop climate change, and create a fair and effective market.

David Riemer is a senior advisor on the Workforce for Social Security Works and author of “Putting Government In Its Place: The Case for a New Deal 3.0.” 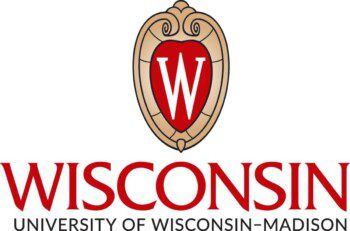 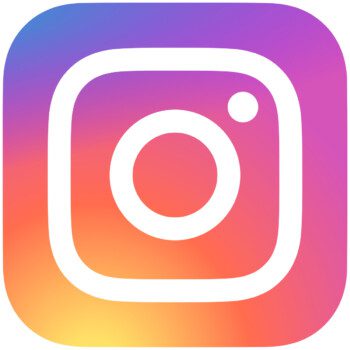 Instagram review from thirdgradeparade Books and cats, two of my 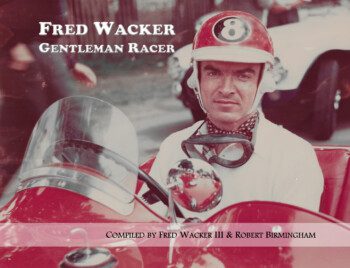 VeloceToday By S. Scott Callan What could be more appropriate