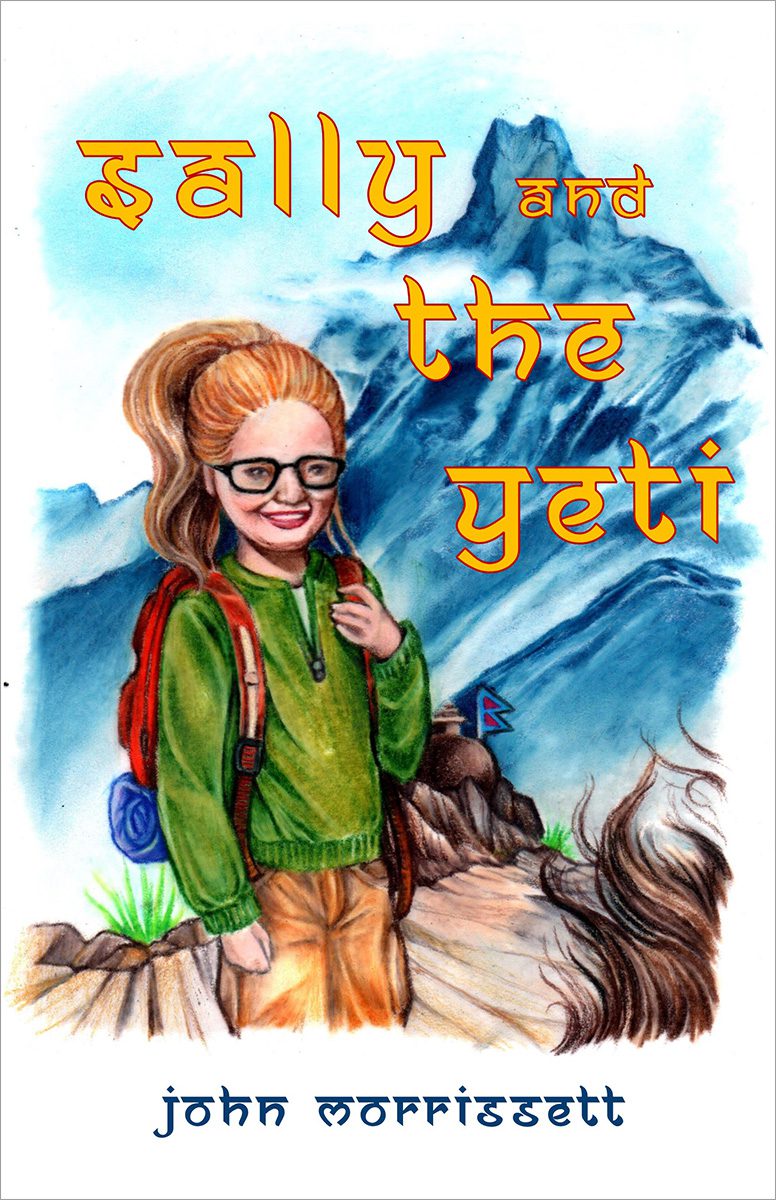 HARTFORD — When a person has a great story to tell or life experience to share, they’re often told to write a book. That’s exactly what John Morrissett, the competitions director at Erin Hills Golf Course, has done.

Overlooking the rolling hills that share Erin Hills Golf Course, Competitions Director John Morrissett is envisioning what could be.

“This time next year, the hillside will be knee-high in fescue,” said Morrissett.

It was what he envisioned many years ago, that has put him on a new course away from golf.

“Back in the winter of 2007-2008, when my daughter was 6, I would put her to bed at night and turn on the night light, turn off the light and then I’d start to tell a story,” said Morrissett.

Soon, Morrissett was writing the story down 11 years later.

This summer, that bedtime story officially turned into Morrissett’s first novel when it was published by Three Towers Press.

“The hard part was I would try to think in advance as to what the next part of the story would be, the rest of the story. Then, bite off those chunks as they came along. So, it took some discipline just to stay with it and eventually got it done,” said Morrissett.

The fictional and fantastical story is about a seventh grade girl from Kohler named Sally, free meeting a yeti which leads to a special trip to Nepal and its adventures.

Initially, his descriptions of Nepal were written based on guide books and videos. However in 2014, those descriptions had to be changed when he actually visited the country he had been dreaming about since childhood.

“For a large part of my life, I’ve had a real interest and fascination with Nepal and Mt. Everest with the Himalaya. And I remember growing up, going to the public library and getting all of Edmund Hillary’s books about his Everest expedition, about crossing Antarctica, about going up the Ganges River. So, that was very much in my mind,” said Morrissett.

The feeling he gets when planning a trip is something he hopes the readers are able to experience for themselves.

“It’s exactly exciting to go somewhere,” said Morrissett. “That’s one of the themes of the book, is to make people be curious about this amazing world that we live in.”

Morrissett’s traveling companion on many trips is his daughter, Amy Jayne. She’s also the inspiration for Sally.

“It’s a very personal account because I have a very close relationship with my daughter and all the memories that we’ve had together, the trips we’ve been on have meant the world to me. And to capture some of that in a book means a lot,” said Morrissett.

In many ways, the book is a story of love, taking Morrissett back to the magical place where the story began.

“It kind of captures those special moments of when she’s a little girl, putting her to bed, telling her a bedtime story. It kind of locks that in and formalizes that in a way that I’ll always have. Those are just some of the happiest memories I’ll ever have,” said Morrissett.

Morrissett has another book he’s hoping will be published later this year, with Sally going to London to save the queen’s corgi.