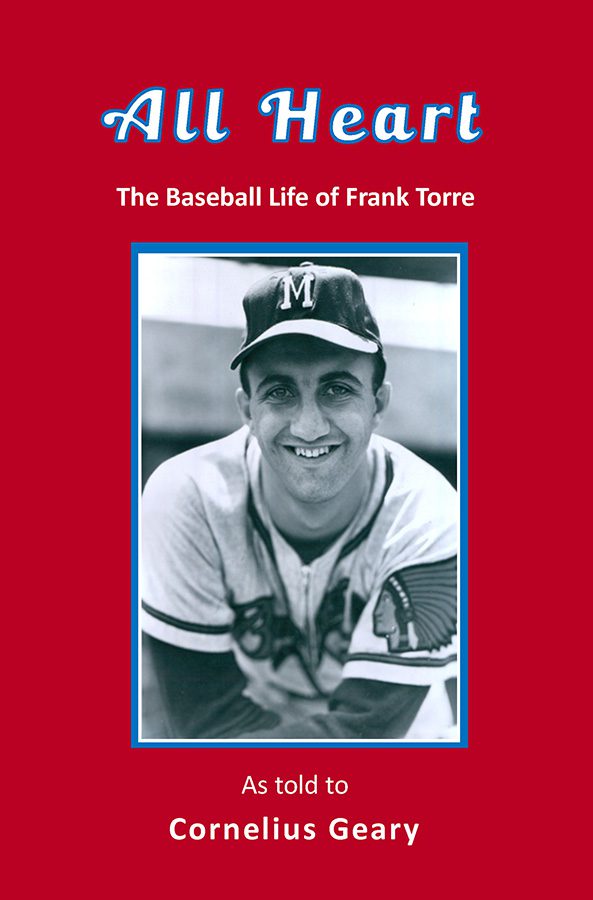 Baseball has long been called America’s national pastime, and 60 years ago, baseball was at the height of its popularity. When the Milwaukee Braves moved to the city from Boston in 1953, more than two million local fans flooded the brand-new County Stadium annually during the team’s first five years in town. The team finished in second place in three of those five seasons before winning the National League Pennant and appearing in the World Series in both 1957 and 1958.

The hometown Braves experienced their best season in 1957, when they won it all in a grueling seven-game contest against the formidable New York Yankees. During that season, the Braves won 95 regular-season games, and the team’s success came from the contributions of perennial All-Star Eddie Mathews and the 23-year-old league MVP Hank Aaron, as well as from Cy Young-winning pitcher Warren Spahn. Consistent victories were also the result of quality performances by the defensively minded first-baseman Frank Torre. Torre, who batted .273 over his seven-year career with the Milwaukee Braves and Philadelphia Phillies, experienced his best seasons in 1957 and 1958, leading the NL in fielding percentage and twice homering in the 1957 World Series.

Before he passed away in 2014 at the age of 82, Torre sat down with Wauwatosa native Cornelius Geary to share detailed personal stories of his time with the Braves organization. These timeless stories have been collected into the book All Heart: The Baseball Life of Frank Torre, which is filled with photographs, engaging narrative and new stories about some of the greatest players of all time.

Cornelius Geary will read from his new book at the Wauwatosa Public Library, 7635 W. North Ave., at 6 p.m. on Thursday, June 20.