Samir’s Revenge, a sequel to Dave Admire’s first novel, Terror in Paris, is a high-level suspense thriller that follows the leader of a terrorist group as he plans and executes assaults on three major cities in the United States. Consumed by a personal vendetta, Samir weaves into these violent acts a plan for the deaths of the three American professors who thwarted the complete success of his attack on Paris. It is “kill or be killed” as the Americans must rise up again to defend themselves and their country. 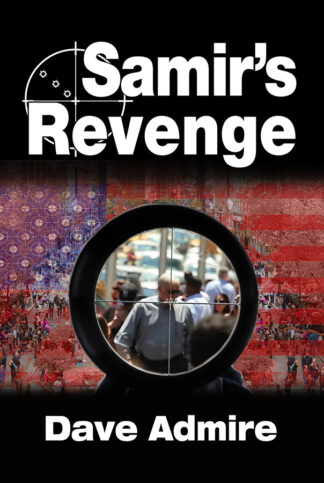