During this turmoil, Ian attempts to ease the guilt he bears for his covert IRA past by encouraging Northern Ireland’s Catholics to vote for the Sinn Fein candidates in the upcoming election. While the election is successful, Ian’s guilt is as bad as ever. To free himself from this burden, Ian decides to offer an act of contrition to the Irish people, a memoir stage play.

Kieran’s nephew directs this live act of remorse. The stage play “Dead Reckoning” reveals Ian’s secret life in the IRA. Will Ian’s repentance for his complicity in the horrors of The Troubles cleanse his guilt and allow him to begin a new life?

DEAD RECKONING is the third and final book in the Ian Murphy Irish Troubles series. 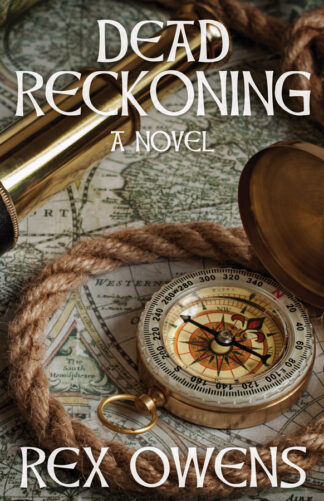 You're viewing: Dead Reckoning $16.95 Before WI tax
Add to cart