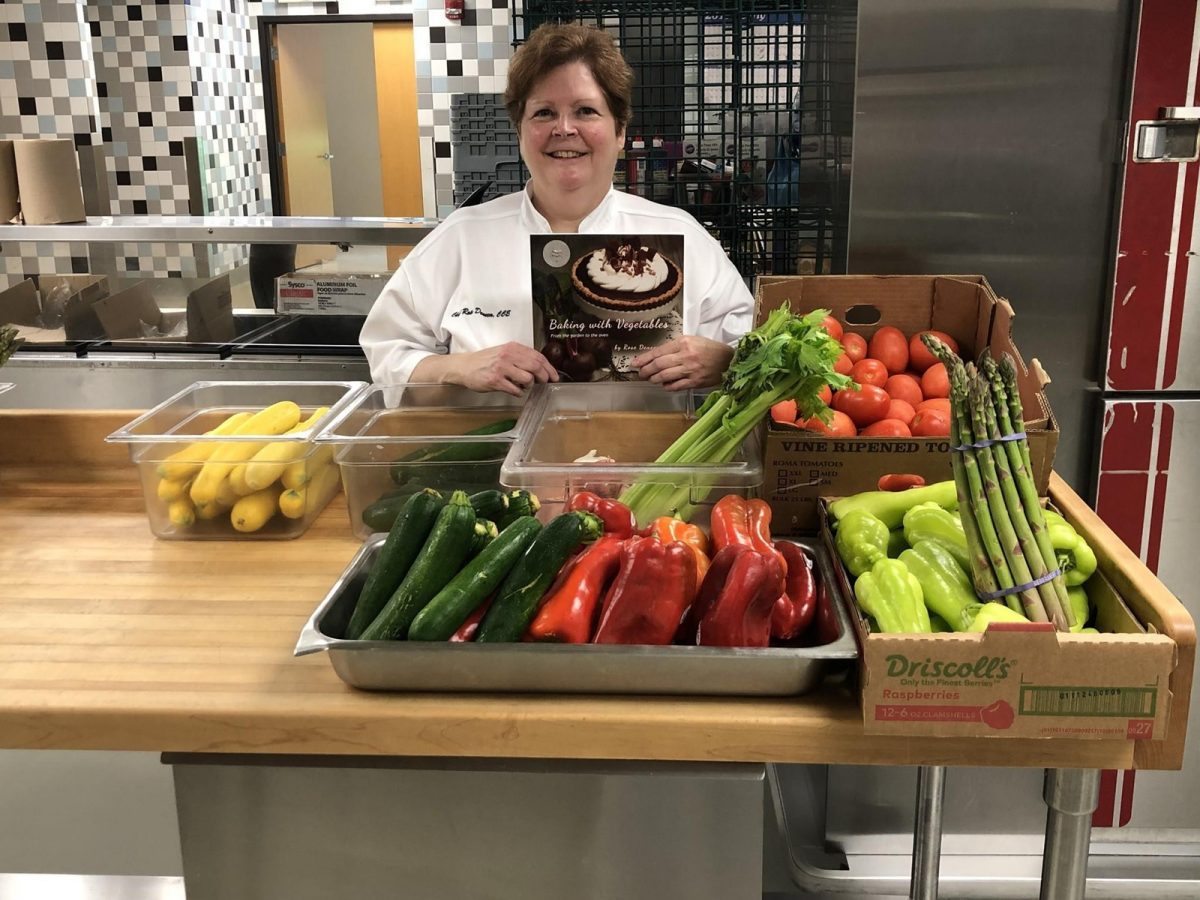 But a brownie recipe developed by a Moraine Valley Community College instructor features the vegetable, and it’s not the only one. 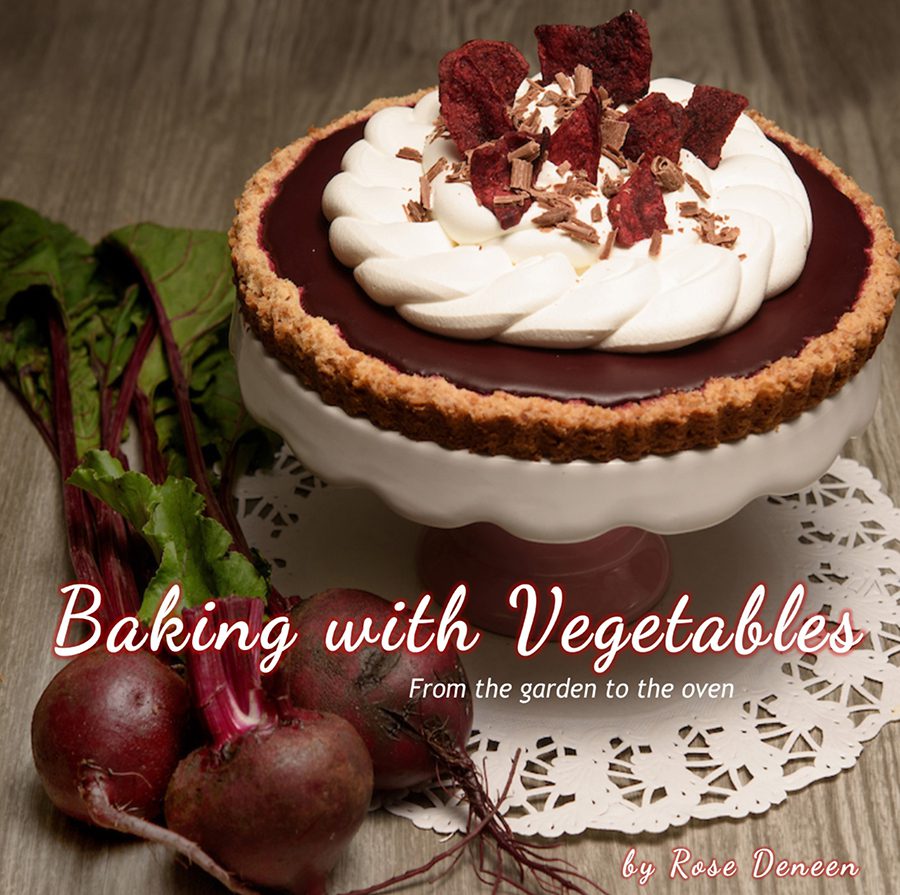 Rose Deneen, an assistant professor in the school’s Culinary Arts program, self-published a book of recipes for desserts featuring beets, cauliflower, pumpkin and other healthy ingredients. So far she has sold some 300 copies of “Baking With Vegetables,” a book that also has been nominated for a publishing award.

“All my recipes turn out looking like something sweet, like bread or cake,” said Deneen, a Bartlett resident. “I’m really very proud.”

Deneen has been a pastry chef for 30 years with outlets such as Shaw’s Crab House and Blue Plate Catering on her resume.

Deneen said the idea to pair vegetables with ingredients that lead to a sweet outcome is really nothing new. But she said she realized at one point in her career she “could expand on the idea” and compile a collection of dessert recipes that could be healthy as well.

The cauliflower chocolate brownies are one of her personal favorites that are featured in her full-color illustrated and step-by-step recipe book.

Deneen’s book is a finalist for the 2019 Midwest Independent Publishing Association 29th Annual Book award. “Baking With Vegetables” is a standout in the cookbook category, according to a news release from MVCC.

Deneen’s book includes 51 recipes and she said she completely enjoys eating all of them. But she knew she would need independent taste buds to judge her work as well.

For that, the longtime MVCC assistant professor turned to her students for input and suggestions. So she developed a recipe using canned pumpkin, in one case, baked it and brought it to class.
That Pumpkin Pecan Ring was “amazing” said student Erin Byers. Byers credited her professor for more than her ability to come up with tasty treats. Byers said the recipes can be followed by even the most novice of bakers.

“Her recipes are not scary or intimidating at all,” said the 22-year-old Oak Lawn resident. “She breaks each recipe down in easy step-by-step instructions, and the photos are very helpful as well.”

In the classroom, Deneen encourages her students to “put their own spin” on whatever food they are working with, Byers said. In the case of the Pumpkin Pecan Ring, Byers said she created a cream cheese based topping to enhance original recipe.

“She reminds us often that we can do so much with vegetables,” Byers said.
But Deneen has had a few criticisms along the way as well. Deneen recalls one woman who challenged her on the “healthy” aspect of her baked vegetables recipes when she was out promoting the book.

Deneen acknowledged that she has not done the research to conclude that her carrot mousse, for example, can be considered “healthy.” But she said any way you look at it, eating more vegetables, especially for dessert, is a good thing overall.

Deneen has earned a good reputation on the Palos Hills campus of MVCC as well. Dean Eliacostas, a chef in the Culinary Arts program who has worked with Deneen for nine years, said the award is good for the students as well.

“This is so exciting and gratifying, and that carries over to the students,” Eliacostas said. “This is amazing for the program and the school, too.”

While Deneen waits to hear on the outcome of the book award, she said she is already at work on a book of recipes for gluten free diets. A vegan cookbook is on the back burner as well.
“Baking With Vegetables” sells for $30. It can be purchased on Amazon and HenschelHAUS.