Getting it on the page 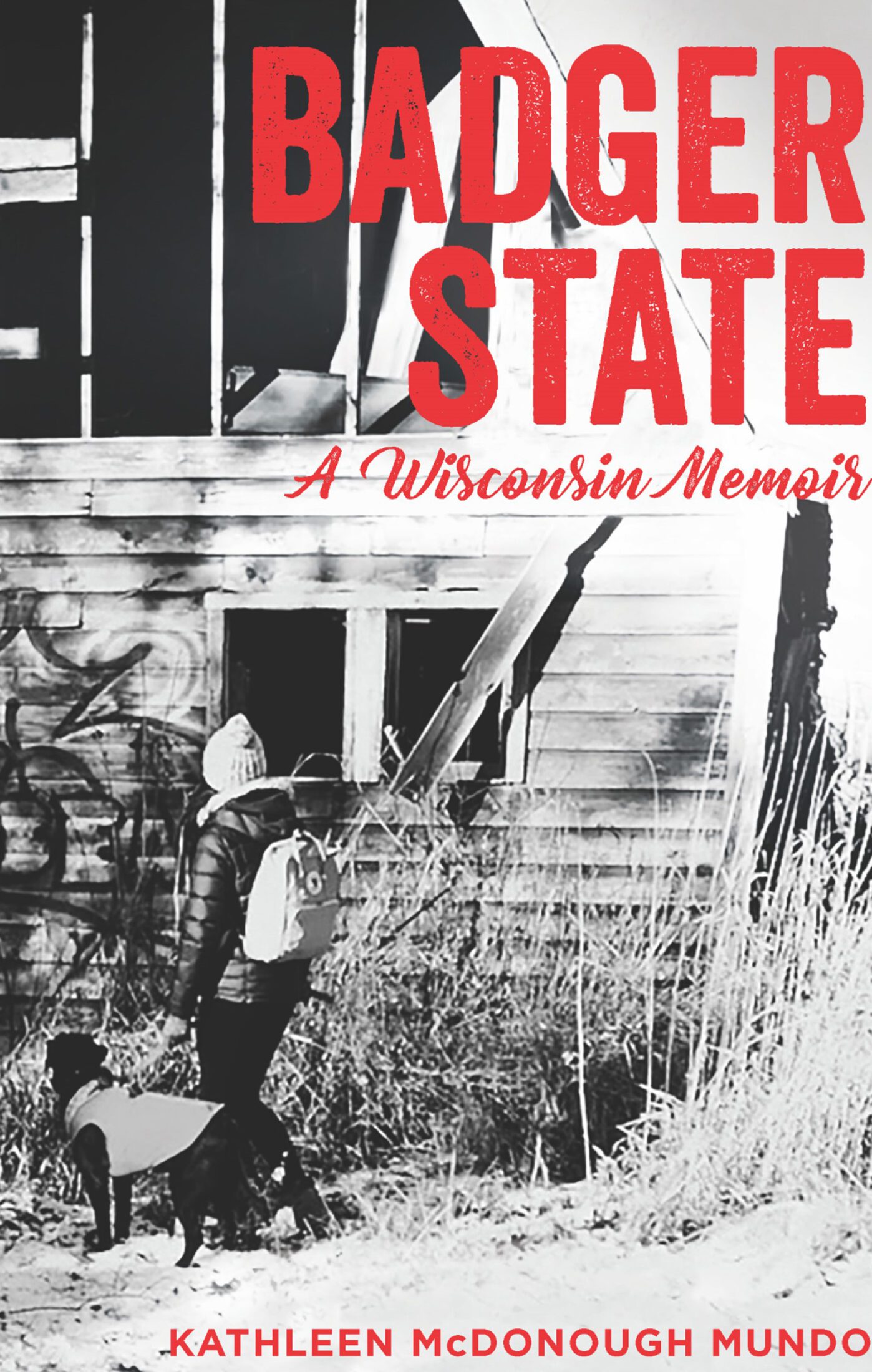 Wilson Elser’s McDonough pens book about challenges and lessons learned from family life in Wisconsin Kathleen McDonough was ready to tell her story of growing up in southeastern Wisconsin.

McDonough, of counsel with Wilson Elser Moskowitz Edelman & Dicker, recently released “Badger State: A Wisconsin Memoir” that dives into her and her family’s growth and struggles in the city of Racine. McDonough moved from Highland Park to Racine when she was seven years old and eventually graduated from Racine Case High School.

The difficulties that McDonough saw her family, particularly her mother, go through was an inspiration for writing the book. She saw first-hand the tests her family and friends, particularly women, had a lack of knowledge of what they were entitled to.

“My mom… got married at age 17,” she said. “About 20 years after getting married she got divorced and she didn’t have the benefit of a college education — certainly not law school — to give her a foundation of knowing what her rights were.

“After my parents were divorced, they had a lot of economic challenges. We went through a foreclosure on our home. She also went through (issues) at the workplace. She was a waitress and a lot of her friends she met through waitressing had different types of heartache that happened and they didn’t really know their rights.”

McDonough recalls a time when a son of her mother’s friend committed suicide while in a northern Wisconsin jail. There was a period of time, which caused more pain and confusion, because the family could do to understanding what happened from any officials.

Living through this provided a passion for McDonough that took her to Chicago-Kent College of Law.

“Having a law degree has shown me how much of a benefit that really is in many ways of life,” she said. “You’re able to help a lot of people, not just friends. It’s been rewarding to be a lawyer and help people in so many ways. It might be small, but at least you’re able to tell people what their basic rights are and give them a good understanding of what they can do in a variety of situations.”

McDonough was nervous to give a copy of “Badger State” to her mother — who raised six kids, McDonough being the youngest — because the story gets incredibly personal. Her anxiety was eased when mom gave her a glowing review.

“I remember the day that I sent the manuscript to my mom. I put it in the mail and she called me a day later,” she said. “I was worried because I wasn’t always the most flattering of her and our family, but it’s fair.

“I held my breath when my mom called me. She thought it was terrific and lovely. That gave me the permission to go forward in publishing this.”