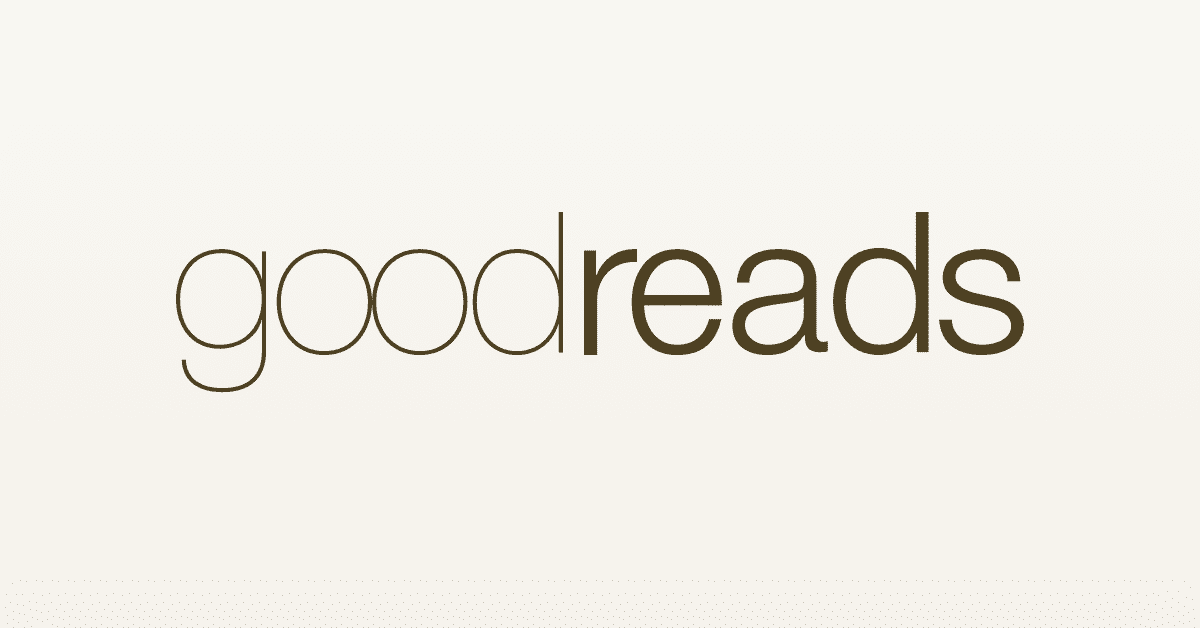 Nick Chiarkas’ Weepers, for some readers, is a fast trip down memory lane. Nick grew up in New York City living in the projects in the 50’s, tenement housing where, as a child or an adult, you were either predator or prey. As a child, if you didn’t have protection, gang-related or otherwise, you were picked on mercilessly, robbed daily, beaten or worse. As an adult if you didn’t follow the rules and live by the code, you might just end up in the East River as food for the fishes.
Angelo’s life takes a turn for the worst when, at the tender age of seven, his father disappears on Christmas Eve. Luckily, his father taught him a few tricks, one was to run like the wind if he believed he might be in danger. Scarred, but still alive at the age of thirteen, Angelo learns, thanks to his uncles, Johnny and Frank, there are only two kinds of survivors, those that hide and those that grab life by the horns and say, “Come and get me!”
Nick Chiarkas wrote Weepers for himself, but he also wrote it for every person who’s ever been made fun of, stomped on or talked down to by others in authority, adults or teachers. Weepers is 300+ pages of fast-paced mystery/thriller. Readers’ Favorite, a huge national reviewing site with over 1000 reviewers, gave Nick a gold award for best in fiction, no small task. I am sure his competition was fierce. It’s raw action is frightening as well as compelling, encompassing emotions, bitter and sweet.
Weeper’s 6 by 9 format makes it easy to read with just the right amount of words on a page. The front cover is intriguing with five friends (perhaps) walking in the dark near the tenements at the top of the cover with the cityscape at the bottom. Font choice and spacing are perfect. The book was edited by Nick’s daughter, Erica. I take my hat off to her editing acumen. The font size on the back cover is a tad small but Nick has a lot to say, and rightly so. I hope you’re planning on writing a sequel, Nick, because Weepers deserves one. Thank you for hours of thrilling reading.