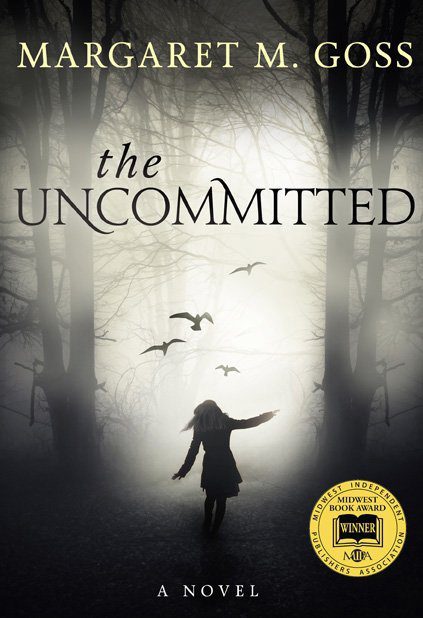 THE UNCOMMITTED, Goss’s debut novel, is the Winner of the 2017 America’s Best Book Award for Visionary Fiction and … Read the rest

Dreams come true every year at the Writers’ Institute

Goss discusses her book, The Uncommitted, at Crossroads Coffeehouse

When award-winning author Margaret Goss came to Crossroads Coffeehouse in Cross Plains recently, she signed books, met with fans, and talked about the supernatural elements in her debut book: The Uncommitted.

“The Uncommitted” is an engrossing debut novel

by Michael Popke
The Isthmus
December 3, 2015