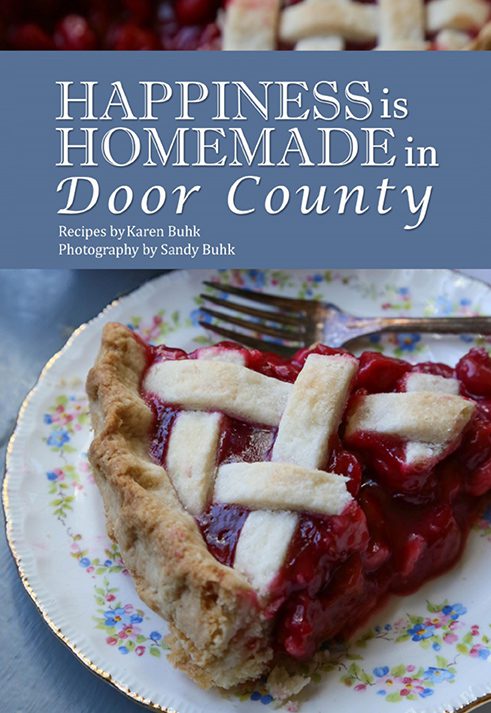 Do you have some old family recipes you're trying to keep alive and pass down to new generations? That's the focus of a cookbook from a local author, Karen Buhk. 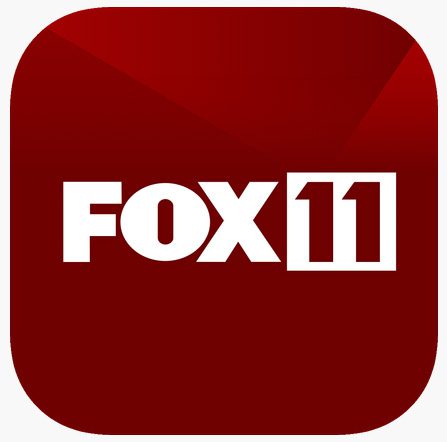 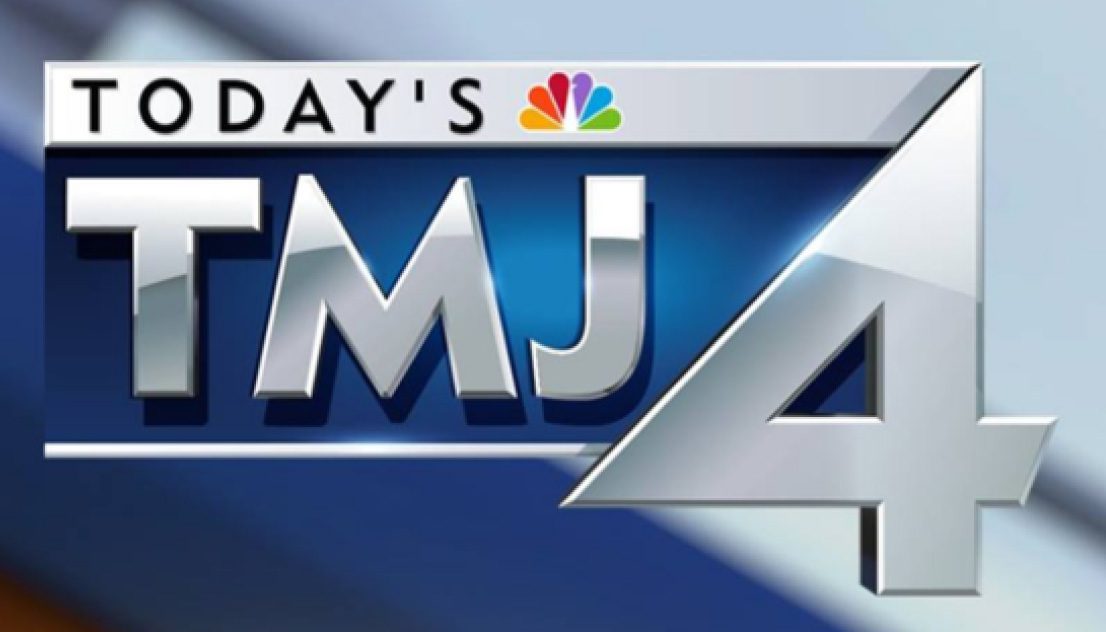 "Not everybody's going to write a book," he said. "But they can work to feel more comfortable about having a mental illness and about how to deal with it. So it's just really important to remove the stigma."

From life to the page

Renz’s debut novel tackles such themes as forgiveness, redemption and family. It also provides a behind-the-scenes look at a fire department... Renz’s book was a “realistic portrayal” of how racism plays out both in the city and on the staff. 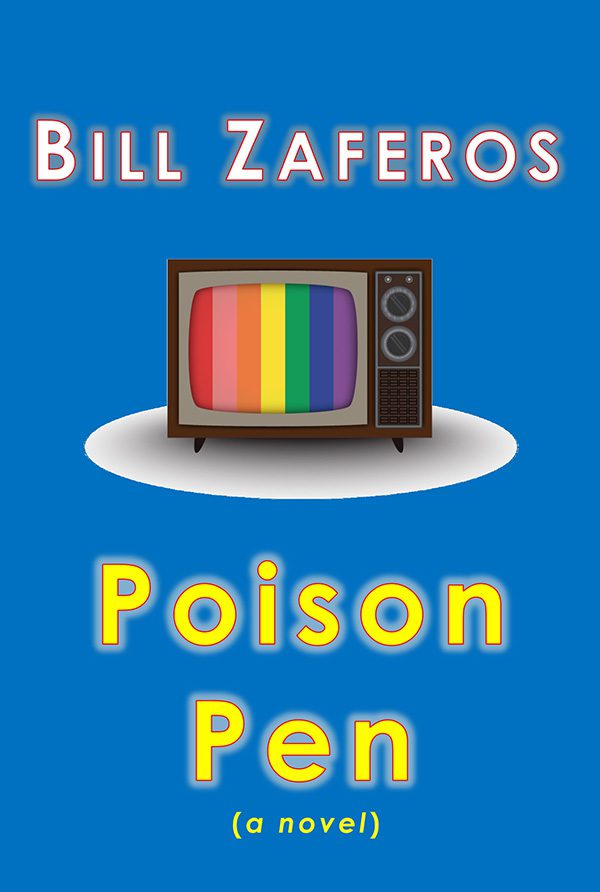 Author Bill Zaferos did not know he was suffering from bipolar disorder when he wrote his first novel, Poison Pen, in 2000. The book will be released May 15 with an event at the Marcus Center.

“Getting Undressed: From Paralysis to Purpose” wins 2019 Midwest Book Award 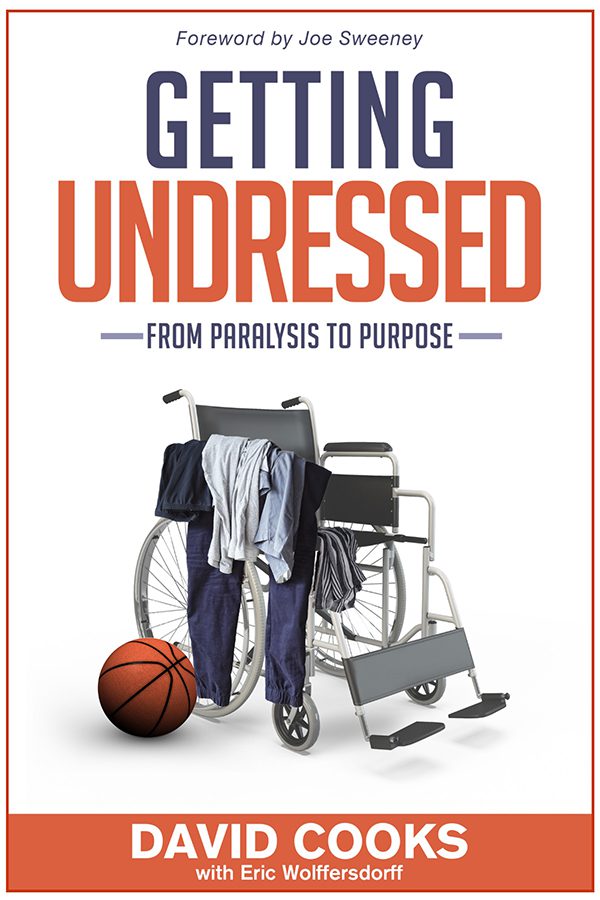 Please Note: HenschelHAUS is still open and taking orders. Shipping might take a bit longer than usual due to Covid19. Thank you and stay safe. Dismiss