Curled Up with a Good Book review – “The Geiger Counter”

Being a comedian or a humor writer is a difficult job. We all have different concepts of what is funny. Isn’t responding to a comic writer or actor based on at least a similar sense of humor, and perhaps on a similar view of the absurdities of life?

The Case Of The Two-Headed Calf

The Billboard had promised gasoline, sandwiches, and the opportunity to see a two-headed calf named “Heady”.

Standing in The Pit … Read the rest

Meet the author of “The Stupendous Adventures of Mighty Marty Hayes” 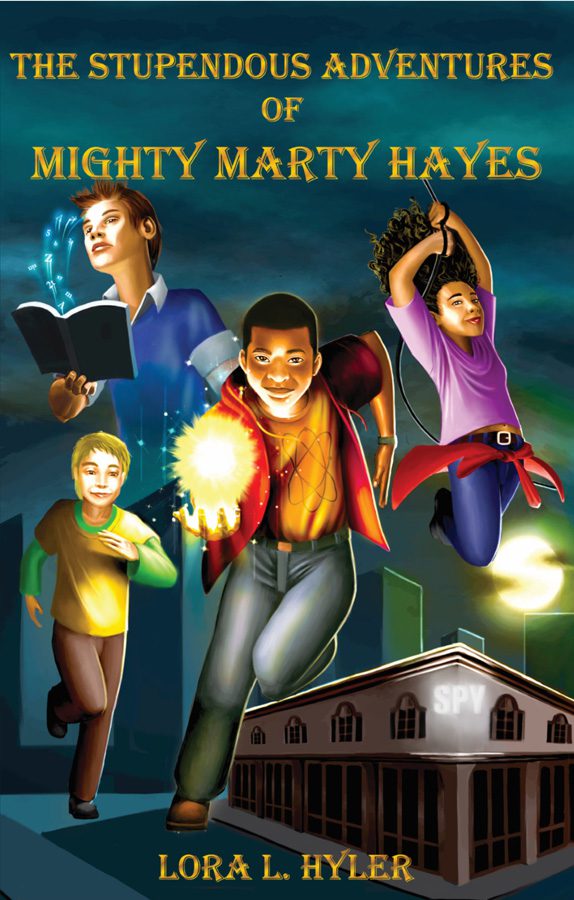 It was a treat to read this book in advance. It’s a fast-paced adventure about kids who have a love for science, a fascination for all things spy related, and are just realizing that they have inherited some special talents. Smartly written, not only with the inclusion of science, the book also delights with a diverse cast of characters and well-placed references to civil rights’ history and more. 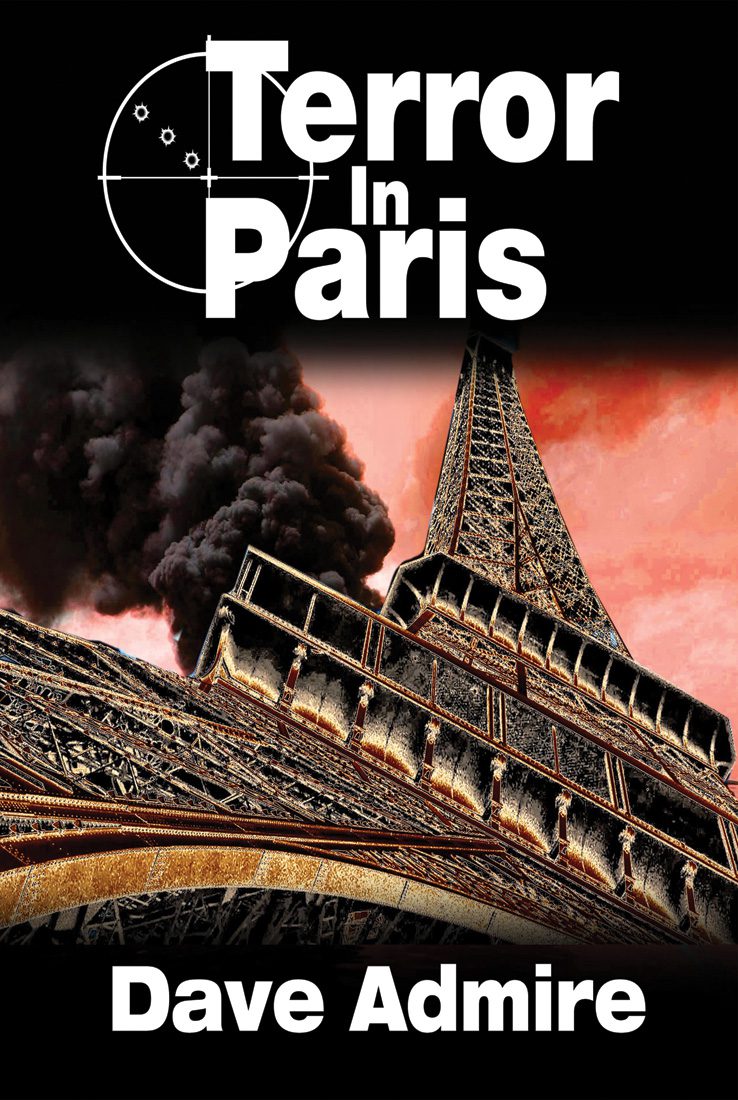 A Local Author’s Journey of Healing From Grief

Wauwatosa author Mary Lou Bailey tells the tale of how she gained strength after a loss in her book, I Am My Own Rug, released this past November through Broken Wing Press. The book, penned after the sudden death of her spouse of 24 years, differs from many other grief books due to a personable tone that speaks to many kinds of loss.

“Duality and addiction and later duality and recovery are challenging dance-steps for any of us,” he said. “How much more challenging is an integrated sense of identity if you’re adopted, if much of your past is locked away from you in someone else’s filing cabinet?” 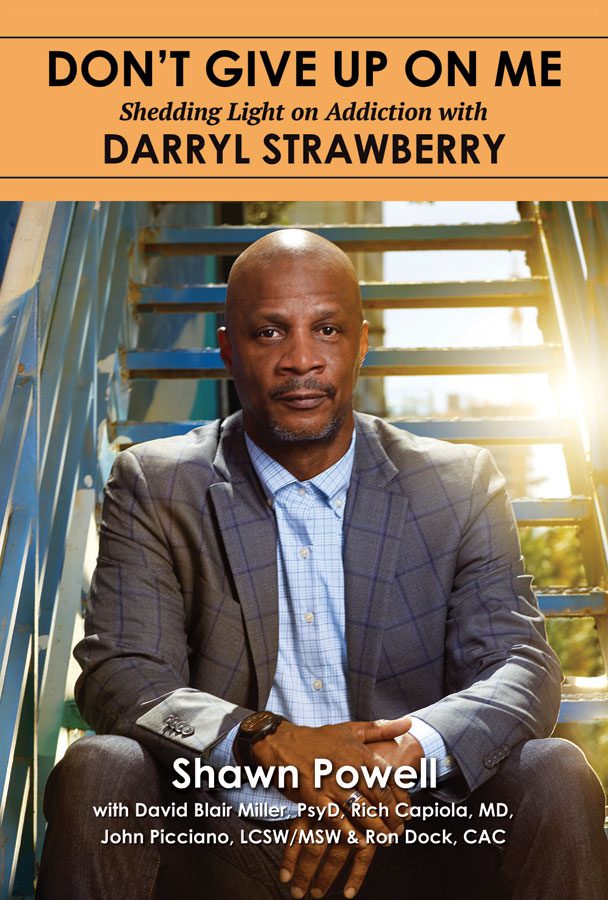 “To really fix the problem, you need to fix the hurt first,” Darryl Strawberry said. “Our schools are missing education on drugs. They’re not the same as they used to be. They are laced with very deadly drugs.”

“Smartly written, not only with the inclusion of science, the book also delights with a diverse cast of characters and well-placed references to civil rights history and more. This could be an excellent jumping off point for some nonfiction reading about Harriet Tubman, the Tuskegee Airmen, Dr. Martin Luther King, Jr., and Ruby Bridges. I highly recommend this read.” – Valerie Biel, author of Circle of Nine series, Lost Lake Press 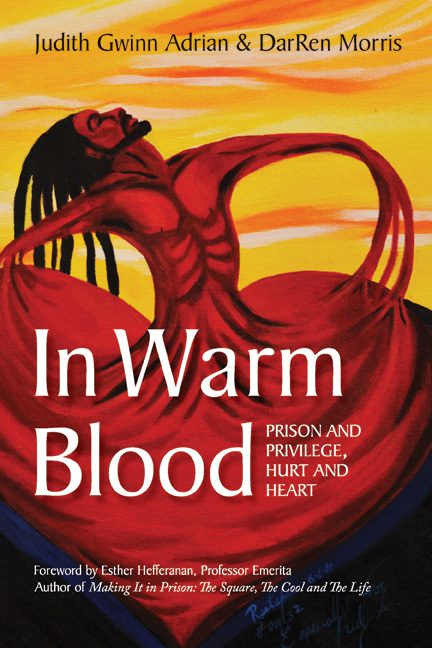 This is a story of two people—a respected and accomplished professor at Edgewood College and an inmate at Columbia Correctional Institution in Portage serving a life term for murder—whose lives could not be more different and whose relationship could not be more profound. It’s a book about inherent differences and discovered similarities, told with brutal honesty and heartrending beauty. 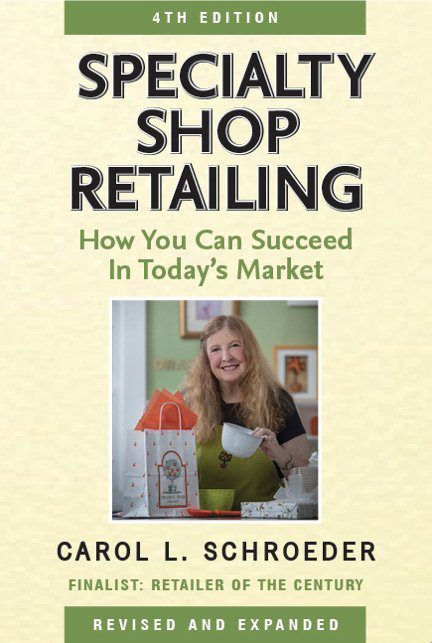 Visual merchandiser Debi Ward Kennedy wrote this about the new edition of Specialty Shop Retailing in her blog: "The wealth of information within the pages will be of help to every retailer - from those who've grown up to take over a venerable family business to the entrepreneurial generation striking out to make their own mark. Whether you've been at it for years, or are just starting out, this book WILL help you - so get your hands on it and read it cover to cover!”

My son, William was my inspiration for the novel. I’ve always loved adventure stories. I combined multicultural superheroes, with a love of science and spy gadgets, added a dash of American Civil Rights and spy history, and voila! THE STUPENDOUS ADVENTURES OF MIGHTY MARTY HAYES was born.
6450 W. Forest Home Ave. Milwaukee, WI 53220 Phone: 414-486-0653 kira@henschelhausbooks.com Retailers/Wholesalers: Please contact the publisher via email at info@henschelhausbooks.com for discount information. Page design: EMGraphics.net

Please Note: HenschelHAUS is still open and taking orders. Shipping might take a bit longer than usual due to Covid19. Thank you and stay safe. Dismiss